Both sides noted that Pakistan and the U.S. had a long history of bilateral cooperation and that both countries shall continue improving the economic, trade and investment ties.
COAS offered heartfelt condolence on the deaths and devastation caused by hurricane in Florida, and said Pakistan fully understood the loss and pain of the victims’ families as it was suffering from similar effects of climate change. 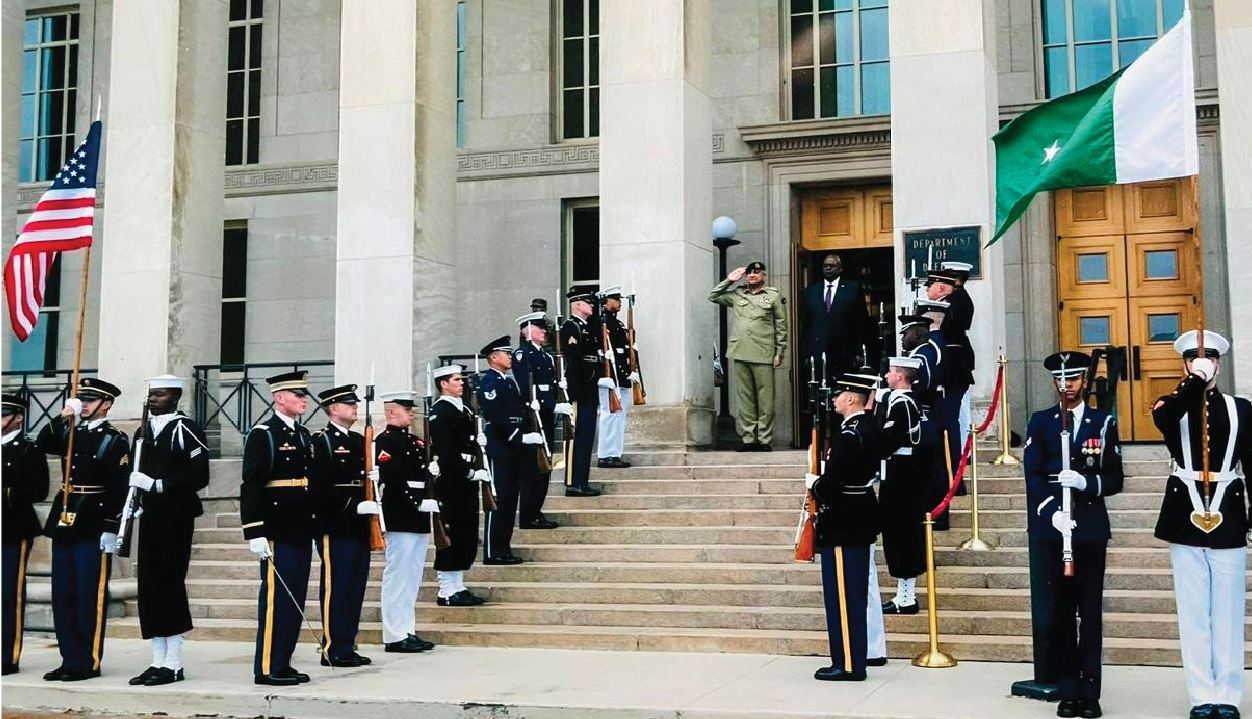 Both sides had convergence on major international issues including Afghanistan and need for cooperation to avoid humanitarian crisis and improving peace and stability in the region.
He thanked the U.S. officials for their support and reiterated that assistance from “our global partners would be vital for the rescue and rehabilitation of the flood victims in Pakistan.”