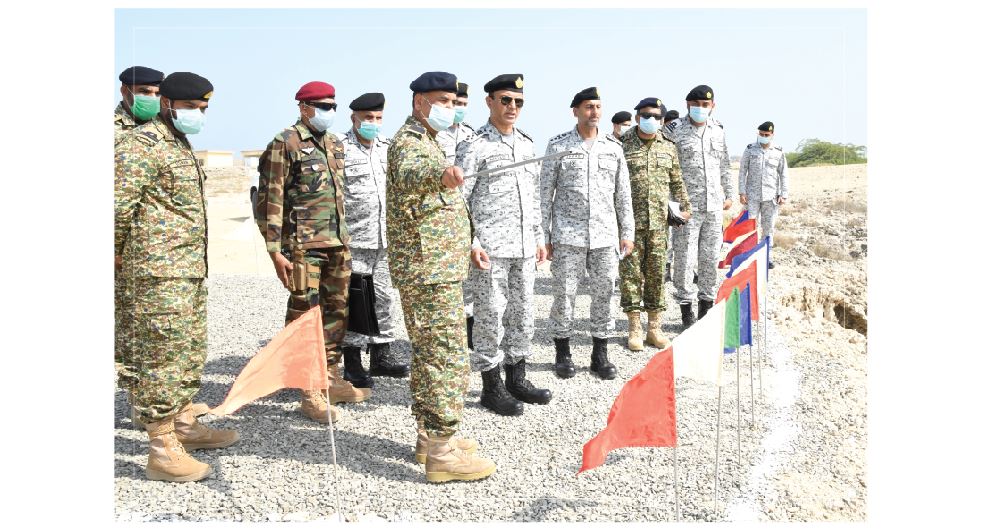 Upon arrival at PNS SIDDIQUE, the Naval Air Station at Turbat, the CNS was received by Commander Pakistan Fleet Rear Admiral Naveed Ashraf and briefed about operations of Naval Air Arm followed by interaction with the troops. Later, CNS departed for Gwadar, where he was apprised about the ongoing operations of Maritime Security Task Force-88, Coastal Security and Harbour Defence Force, which have been established by Pakistan Navy to ensure maritime security of Gwadar Port and China-Pakistan Economic Corridor (CPEC) projects. The CNS also visited Jinnah Naval Base and PN Cadet College Ormara where he was received by Commander Coast Vice Admiral Zahid Ilyas. 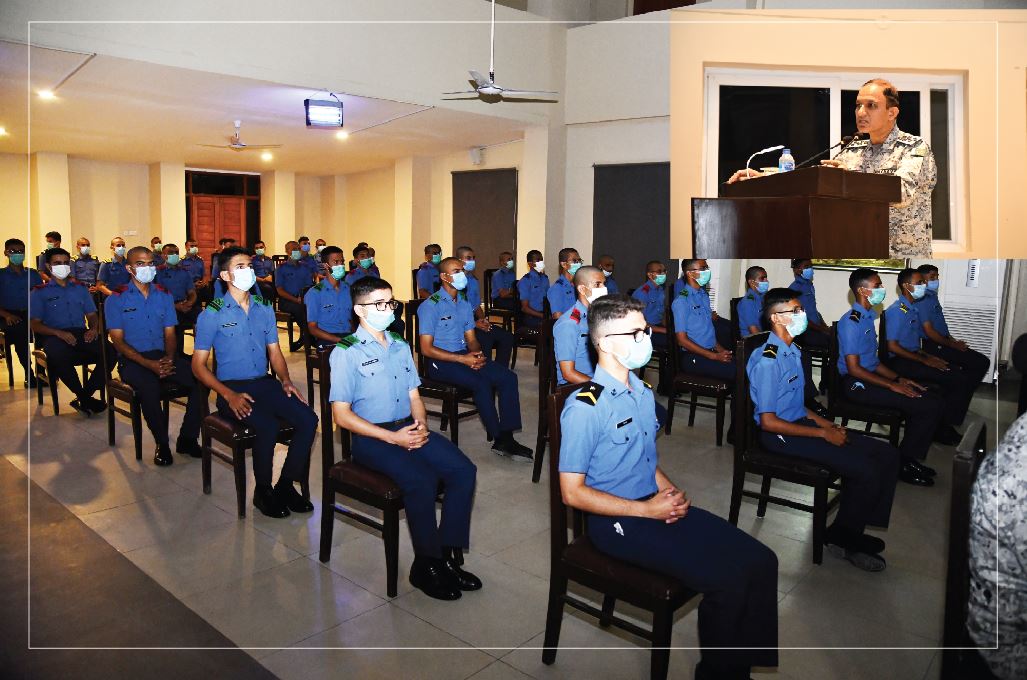 During the visits, the CNS highlighted the importance of maritime security of the entire coast which has increased manifold in context of the ongoing CPEC project. He highlighted the dividends of CPEC related projects which are intrinsically linked with the security of maritime domain. He stressed that the responsibilities of Pakistan Navy would continue to grow in the coming years. The CNS reaffirmed Pakistan Navy’s resolve to safeguard the maritime boundaries and maritime interests of the nation at all costs and also appreciated the morale, selfless devotion and commitment of the deployed troops to defend the maritime frontiers of the country.