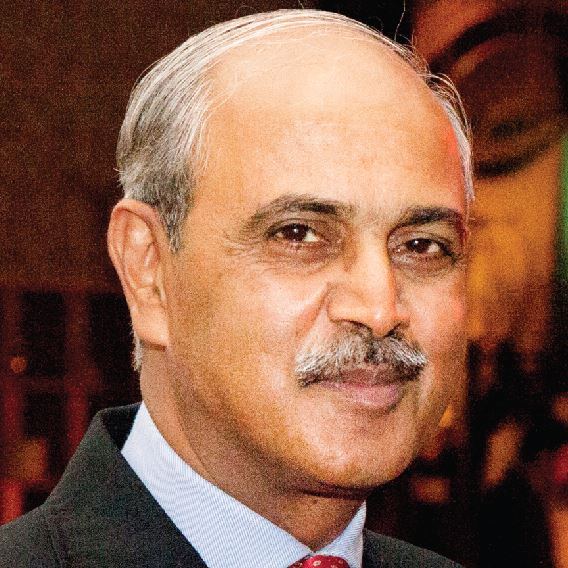 China and the United Nations: Politics of Admission and Challenges of Membership

The End of World War II: Relief and Surprise of the Cold War
The end of World War II on September 2, 1945 brought spontaneous and intense relief around the globe. This was a day the people, fatigued and traumatized by the loss of lives and destruction of their infrastructure, were looking forward to peace and thus, when it finally came, they rejoiced and welcomed the armistice, which had eluded them for long. Putting the past as a bad dream, the people courageously and cheerfully – on the debris of the devastation caused by the war – got on to rebuilding their lives and properties. However, the beginning of the post-World War period came as a rude awakening to the people around the globe and for which they were not prepared; on the ‘dying embers’ of the World War, the clash of ideologies of the United States and Soviet Union had raised its ugly head. For the people around the world, the ‘breaking news’ was of the United States and Soviet Union, two allies who had fought a devastating war shoulder to shoulder and had defeated a fascist and evil ideology, were not only in two opposing camps but headed them; this development was inexcusable and did not bode well for the future. 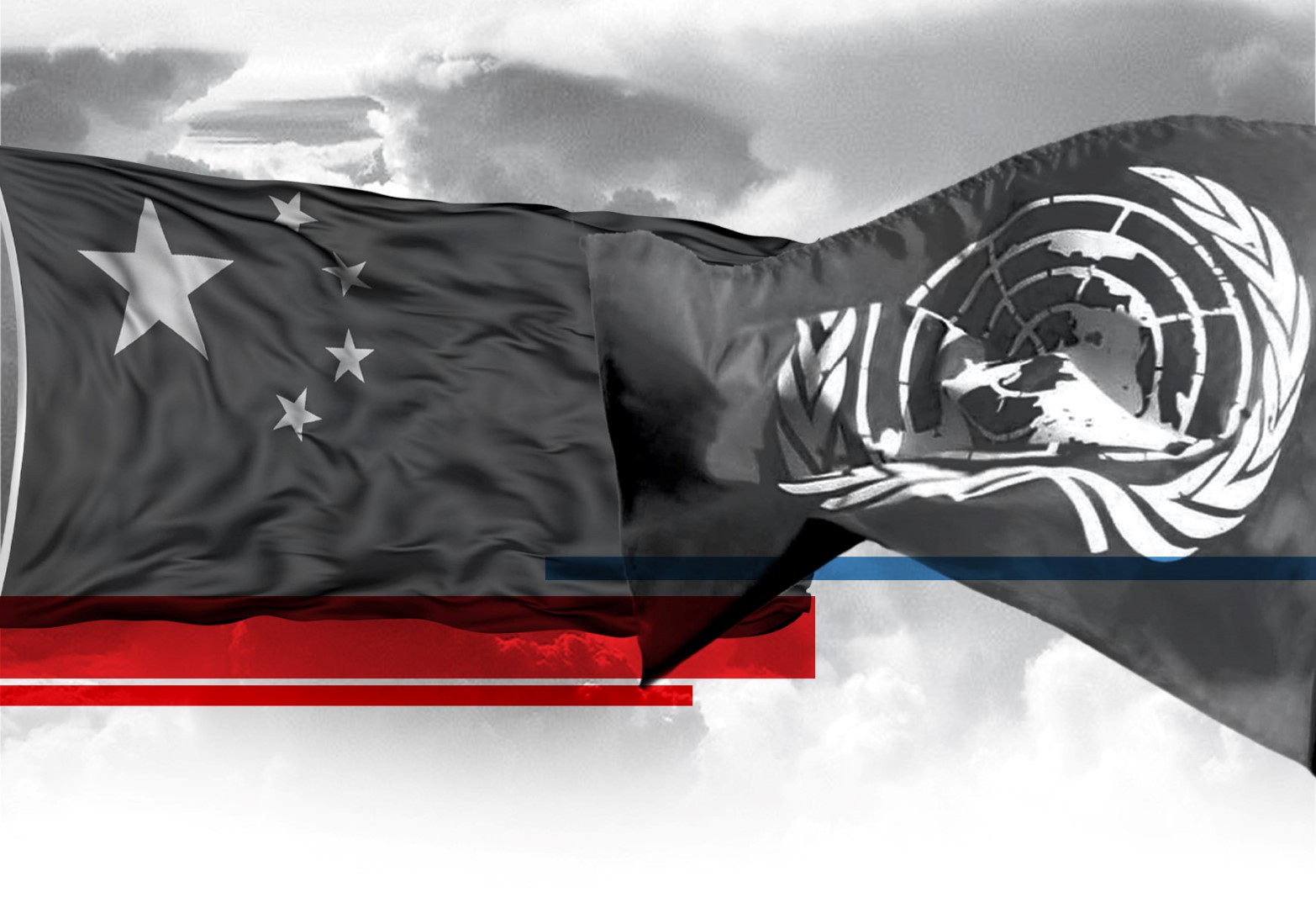 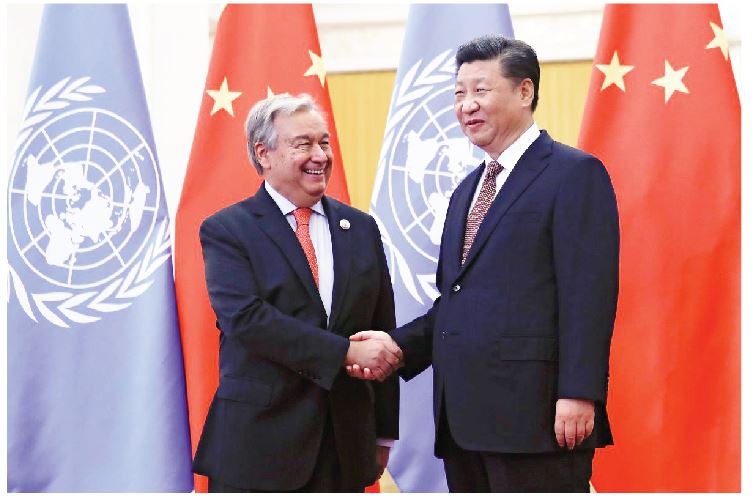