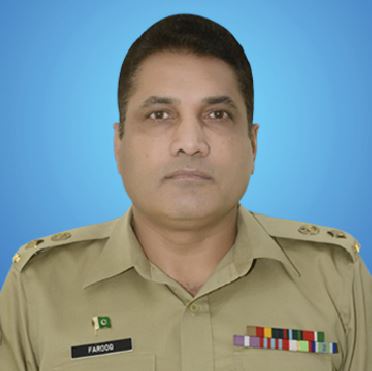 Celebrating Diversity and Harmony: How the Society Comes Together Over Christmas

Every year on the 25th of December, Christmas is celebrated by the Christians all over the world with traditional zeal and fervor. Christians in Pakistan make a vibrant community who have played a significant role from its creation to defence in every phase of history. A large number of Christian brethren are seen working shoulder-to-shoulder in health, education, judiciary, trade, commerce and all other walks of life. It is important to mention here that the Christian community is also contributing tremendously in all branches of the Armed Forces of Pakistan since its inception. There is a long list of veterans belonging to the Christian community, who have served the country with dignity and earned laurels at home and abroad. 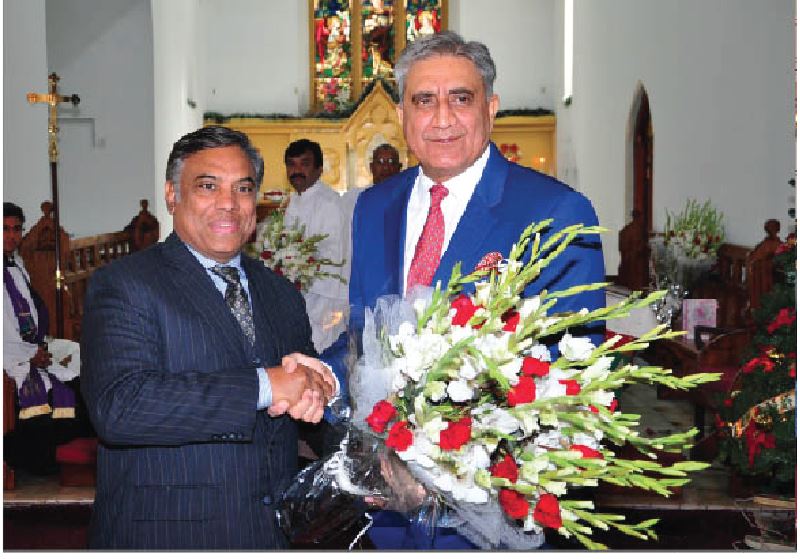 A great example is of Second Lieutenant Daniel Utarid shaheed that can be quoted here. He led his men from the front in the 1971 War and was fatally injured. Though he passed away due to blood loss, his famous last words to his army doctor were, “Give this bullet to my mother as a souvenir and tell her that I took it in my chest while defending my homeland”.
Another noteworthy martyr is Major Sarmus Rauf shaheed who spent the majority of his service patrolling border areas until he was killed during the 2007 Nawaz Kot Operation, Al-Mezan. Pakistan is a country of nearly 226 million and people with different religions live peacefully with each other. A vast majority of the country believes in the words of the father of the nation, Quaid-i-Azam Muhammad Ali Jinnah, who said while delivering his historical remarks in his speech on August 11, 1947, “You are free! You are free to go to your temples. You are free to go to your mosques or to any other place of worship in this state of Pakistan. You may belong to any religion, caste or creed, that has nothing to do with the business of the state.”
Pakistan Army takes pride in persuing the Quaid’s words in letter and spirit and provides ample opportunity to all individuals to practice their beliefs without facing any religious discrimination or bigotry. Pakistan Army has also given special attention for the renovation of various churches located in different cantonments of the country. Adversaries, however, leave no stone unturned by hatching conspiracies to create a wedge between the Muslims, Christians and other minorities for their ulterior motives. These conspiracies have resulted in the shape of terrorist activities by targeting innocent Christians to defame Pakistan in the comity of nations. In this backdrop, Pakistan Army makes special security plans on the eve of Christmas and other festivals in order to provide absolute protection to the people participating in prayers at churches and other places. On the other hand, on this blissful event, the day dawns with special prayers in all churches of the Army garrison and cantonments of the country. Fathers deliver special sermons on the occasion, encompassing the message of Christmas which reflects that where there is hope, love, light and life, the plan and purpose of God will reach. In the later part of the day, priests and Fathers address the participants about the birth of Prophet Jesus, his life and perpetual struggle to guide the people to good deeds and to have a successful life after death. 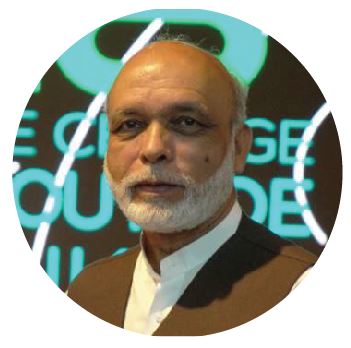 Our beloved founding father, Quaid-i-Azam Muhammad Ali Jinnah, sensed that the Muslim minority in India was going to remain underprivileged and their rights will not be protected. Thus, he parted ways from Congress and started his struggle for a separate homeland for the Muslims. With this background in his mind, he declared in clear terms in his inaugural address to the Legislative Assembly on August 11, that in the new state of Pakistan all citizens will be equal. Thus, constitutional protection was provided in the very beginning of the inception of the new state, or we can say three days before the declaration of independence on August 14. There were non-Muslims who struggled alongside the founding father, Muhammad Ali Jinnah, for the Pakistan Movement and afterwards for nation-building. 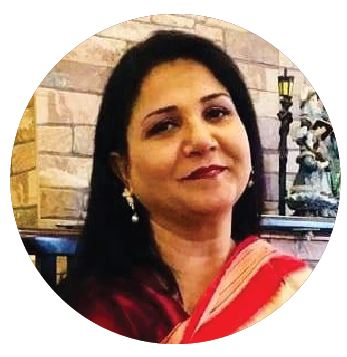 Christmas, signified with the colors red, green and golden, is a season that calls for sharing our joys with those less fortunate and to not only spread the message of equality but to also adopt it as a way of life. Every year it is celebrated in a way that makes it memorable and sparks happiness for all those around. So, let’s join hands and make this Christmas memorable this year round as well! 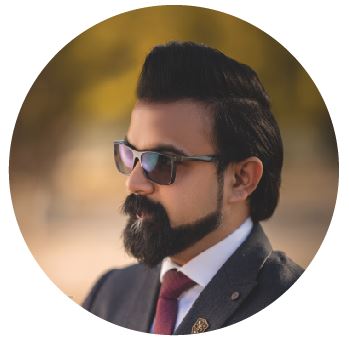 To start with the celebrations of Christmas, the entire community goes to a congregation and listens to sermons by the Fathers that narrate the true spirit of Christmas. From the old to the young, the seasons bring with it the chance to create fond memories, opportunities, hope and precious bonds. 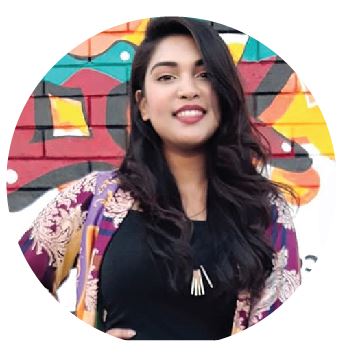 Christmas is the most wonderful time of the year. The best present one can hope for on Christmas is to spend time together with their family and friends and to pause and reflect on the important things around us as well as be thankful for them. 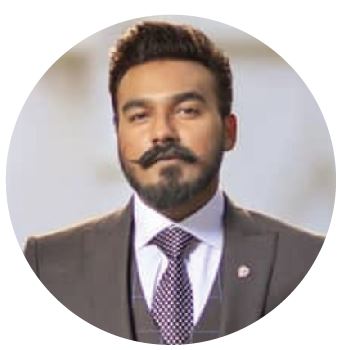 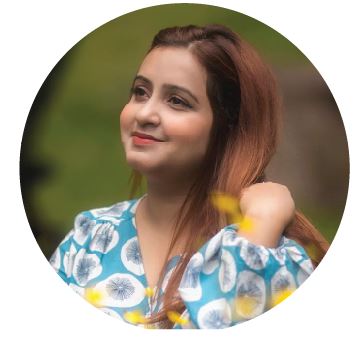 With the start of the Christmas, there is hope that fills the air that brings everyone together. Every year, the blessed season brings with it warmth and blessed opportunities. It is a special occasion that calls for all our long-cherished dreams to come true in a beautiful way.

Army units are assigned responsibilities to organise special programs for the soldiers’ families and children to enhance the festive look of the day. Children and families participate in the functions with new and colorful dresses and pleasant smiles on their faces, greeting each other with “Merry Christmas”. The tablos are also interesting and an impressive segment of the daylong activities where thematic presentation is made regarding the birth and life of Jesus. Christmas trees, Santa Claus, reindeer, gifts, hymns and jingle bells are also a huge part of the holiday cheer.

Army units arrange special lunches and dinners for their Christian brethren where sweets and cakes are also presented. At night, churches are illuminated which give a very festive look. Commanders and senior Army officers also visit for Christmas celebrations with their fellow countrymen. Since 2019, Christmas celebrations are slightly different and low-key due to COVID-19. However, the pandemic can not dampen the festive spirit in totality. Christians all over the country start their shopping on the joyous occasion from the first week of December which culminates on December 25. This year, after the subsiding tide of COVID-19, Christmas is believed to be celebrated in full swing. Before the advent of COVID-19, Chief of the Army Staff, General Qamar Javed Bajwa also joined the Christian community at Christ Church, Rawalpindi, to take part in the Christmas celebrations. At that time, General Bajwa wished a merry Christmas to the entire community in Pakistan. He acknowledged the role of the Christian brethren not only towards the creation of Pakistan but also for their contributions towards its progress.