Ceasefire Violations Continue Across the LOC

Indian Army resorted to unprovoked firing in Chirikot/Rawalakot Sector on the morning of October 14, targeting civilian population as well as military posts. The unprovoked firing was effectively responded to, forcing Indian will and weapons into regression and silence. However, an 8-year-old child, Muhammad Khayaam suffered a bullet wound. Such cowardly acts of unprovoked and indiscriminate firing by the Indian Army reflect its disregard towards the ceasefire violation agreement reached on May 29, 2018 between DGMOs of both sides. 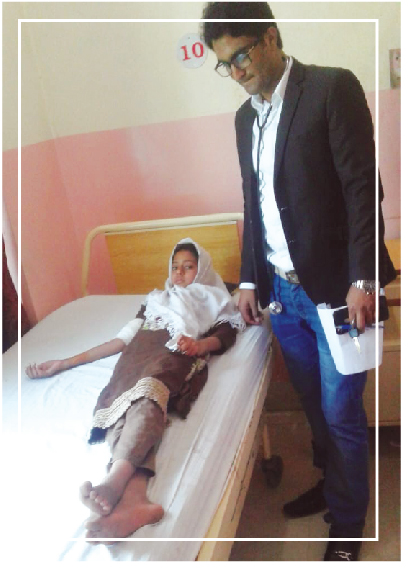 Unprovoked firing in Khuirratta Sector by the Indian Army on October 28, 2018 targeted civilian population. An 11-year-old girl Arijh Mehmood was severely injured in the firing line. She was provided first aid by an Army unit and quickly shifted to a hospital for treatment and recovery. 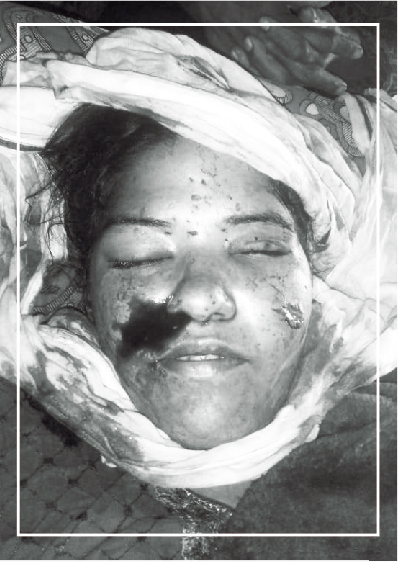 Pakistan Army stands to protect and defend innocent civilian population living close to LOC against unprovoked Indian ceasefire violations. Pakistan's desire to maintain peace along LOC must not be misconstrued as a weakness and such provocations will invariably draw effective response.