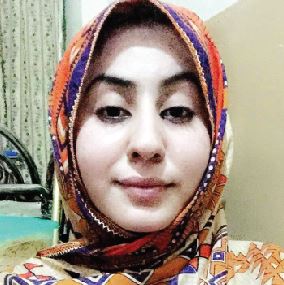 Breaking the Mold: Pakistan’s Trailblazers Making Their Mark on the World

A rapidly developing country, Pakistanhas grown exponentially through the decades.  It is the world’s fifth most populous country with a population exceeding 212.2 million. With 64% under the age of 30, the country’s biggest asset is its youth which accounts for more than half of its population. Our remarkable young Pakistanis have made their mark both at home and abroad in different fields with their talent, hard work and intelligence. 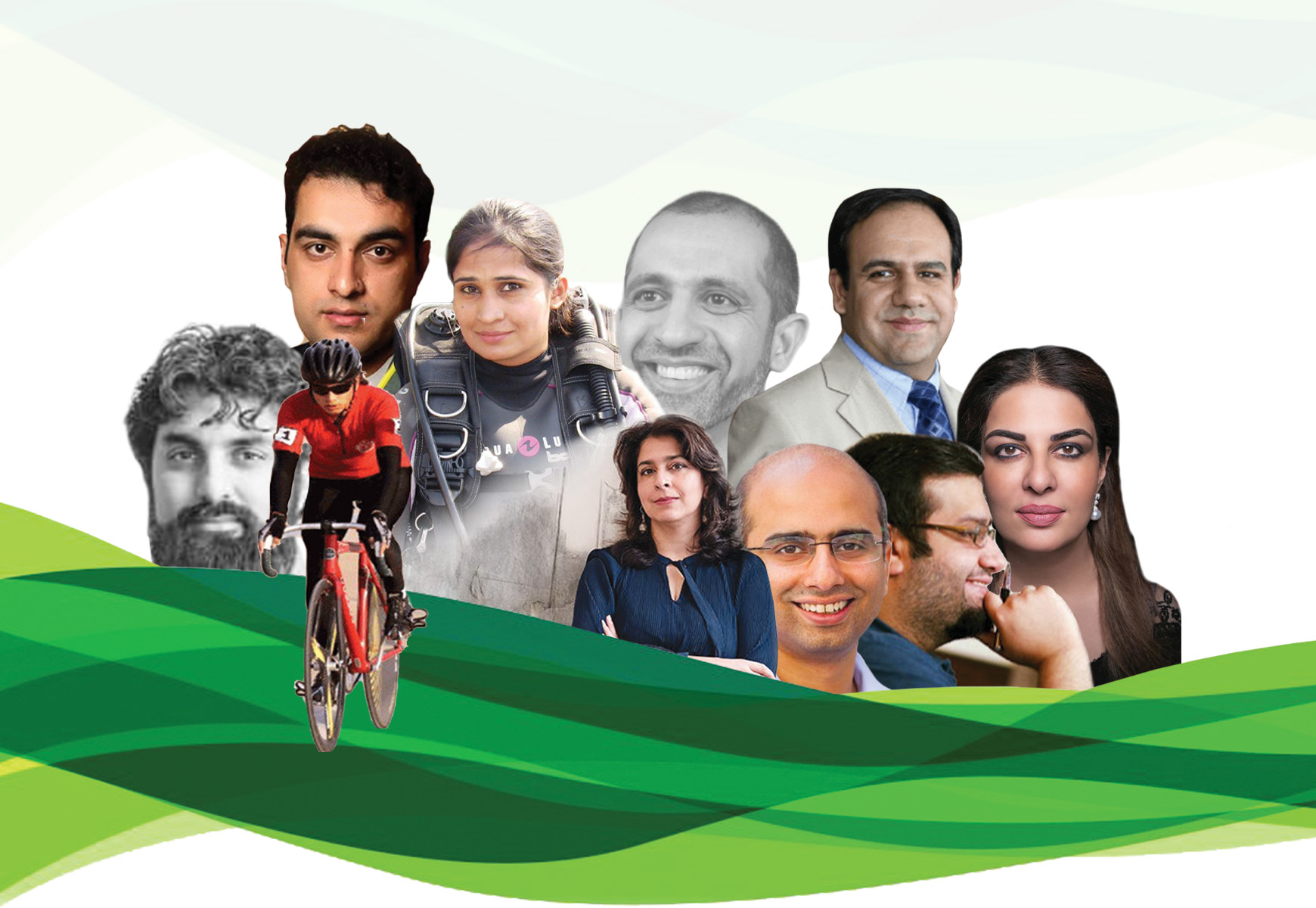 The writer is a student of English language at Balochistan University of Information Technology, Engineering and Management Sciences (BUITEMS).