Battle of Plassey: A Perspective

Like every year, 23rd June marks the date of the famous Battle of Plassey fought in 1757 on the hot and humid plains near Calcutta. The battle is considered as a landmark event which paved the way for 90 years’ long subsequent British encroachment towards west and northwest, finally halting short of Afghanistan in 1849. The battle also stands out in notoriety as Nawab’s own general/relative had conspired against him and refused to participate in the battle at the critical stage. The betrayal of Mir Jafar remains fresh in the minds of people of the Subcontinent; even today any individual with a similar act of traitorship is labelled as Mir Jafar. From a European perspective, it is considered as one of the Anglo-French encounters in India within the global scope of Seven Years’ War (1756-1763) which was mainly fought in Europe and America. As per the Encyclopedia Britannica the Battle of Plassey was only a cannonade duel. As per some accounts it was in a way a Palace Coup played in the field of Plassey. The key stone of the battle says “Battle for the British in India, fought on 23rd June, 1757 and won with treachery and tarpaulins”. Gauging by military standards of number of casualties it barely falls under the category of a battle. While the Indian Army of around 40,000 lost 500 sepoys, the European side only lost about 25 out of the total of 3,000 combatants. How could such a small body of troops decisively defeat an overwhelming opponent? Was it betrayal alone? Or was there something else which had emboldened the European troops to stand before a large army to begin with? Since it was fought in mid-18th century, which is accepted as a critical time frame being the post-Tenaissance and pre-Industrial Revolution, what could have been the possibilities had the Indian side not lost? 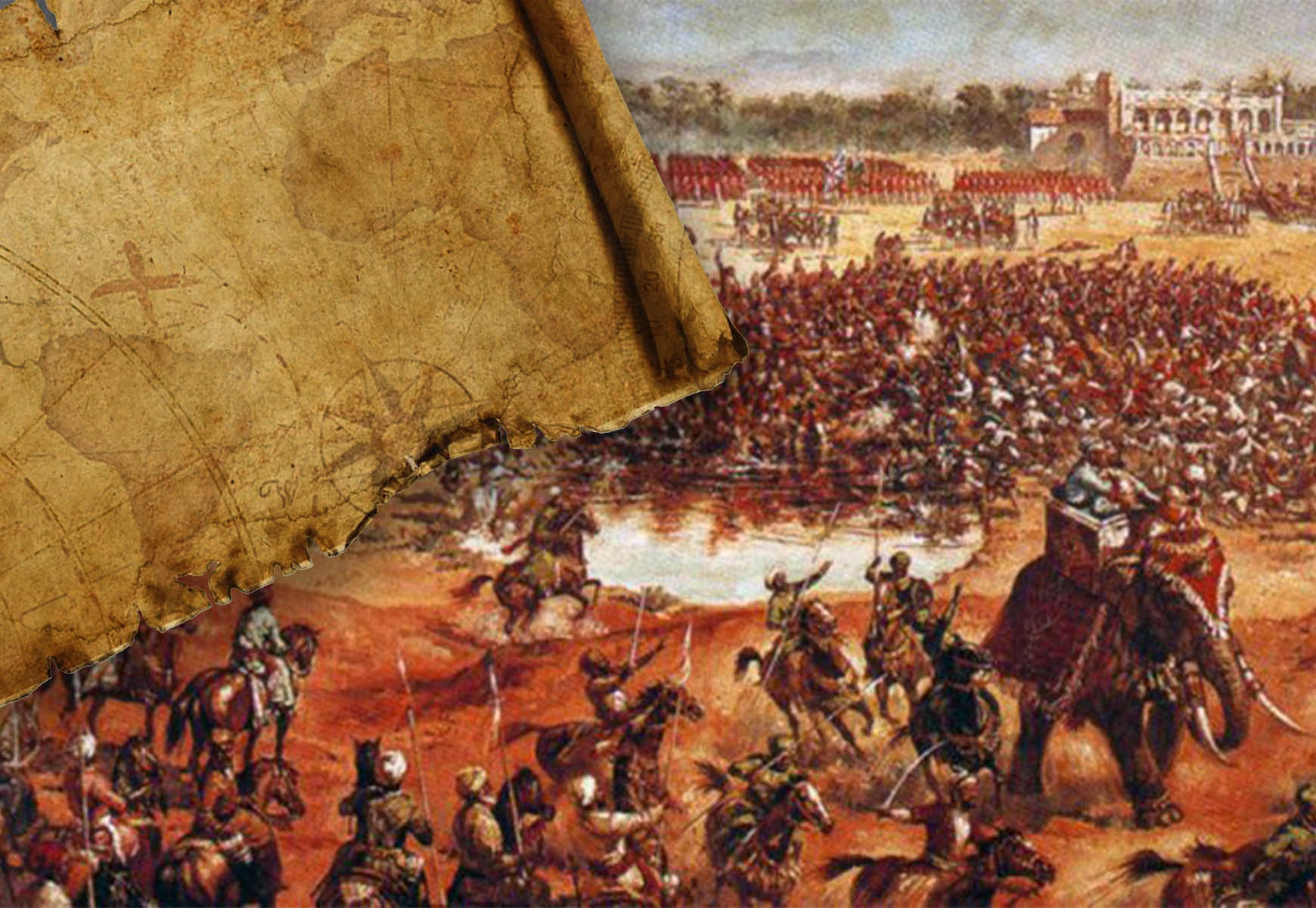