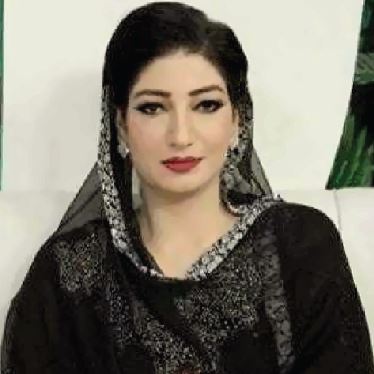 Balochistan: A Multicultural Province of Pakistan

Balochistan, a land of pure and hospitable people, mountainous geography and entailing significant geostrategic importance, is a place full of historical anecdotes and vibrant culture. 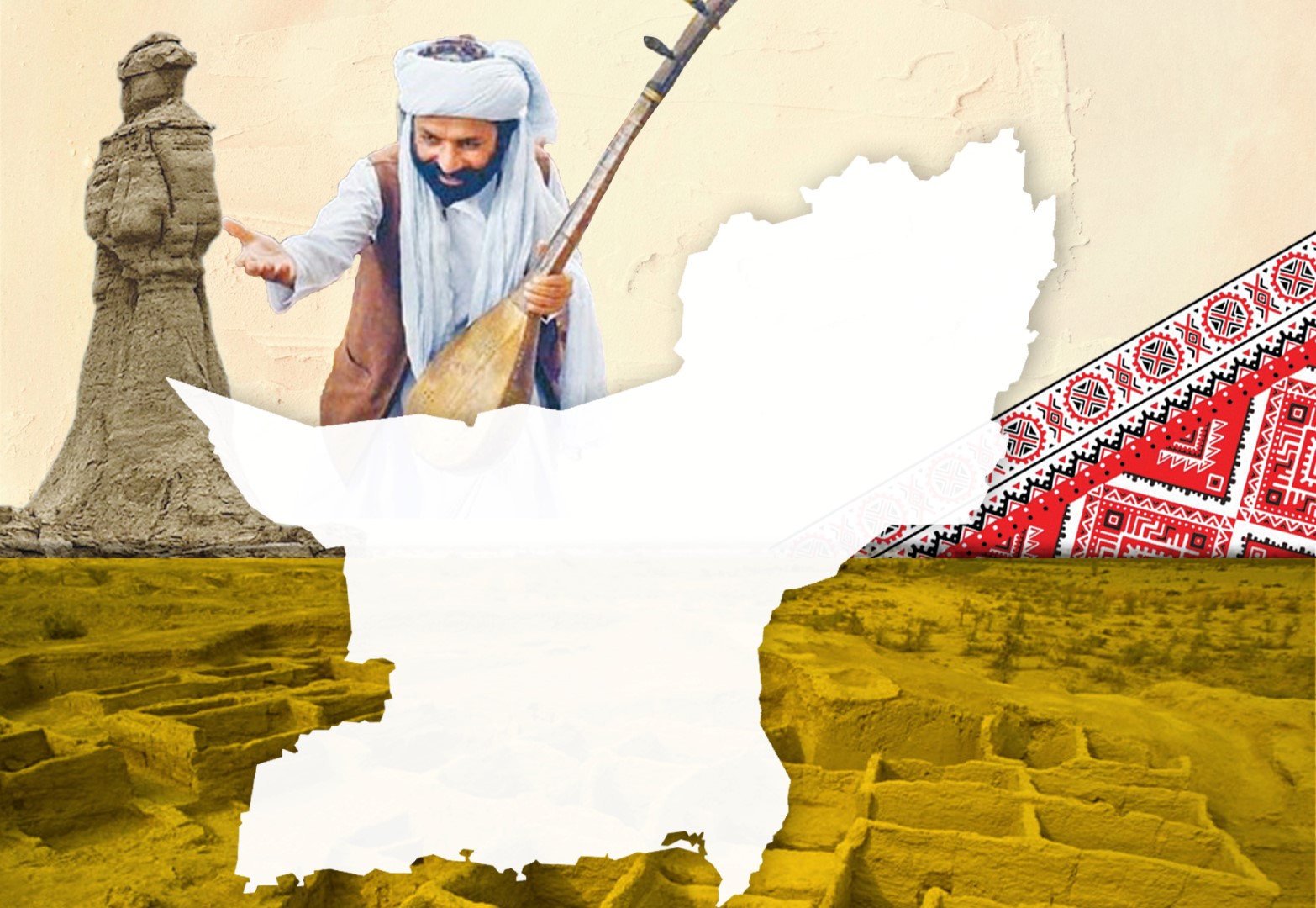 Balochistan holds significant geopolitical and geostrategic importance. The geographical location makes Balocistan even more significant. It covers an area of 347,190 sq km, which is 44 percent of the total area of Pakistan, with a population exceeding 6.5 million people. 77 percent of the population is rural and 23 percent urban. It has a population density of 21 people per square kilometers. There are more than 5,700 villages and towns. Its coastal line is more than 700 kilometers long. There are more than 4,000 underground water canals. The province is mineral-rich, having more than eighty mineral deposits. Balochistan’s capital, Quetta, is situated at a height of more than 5,000 ft from the sea level. There are seven rivers and many lakes in the province. This is the land of four seasons. It has around 18,000 hectares of cultivatable area. The total length of the railway track in the province is around 1,508 kms. In the West, it has 832 kms long border with Iran and 1,165 kms border with Afghanistan.
Balochistan gets special importance because it is the eastern limit of the Middle East. It is due to the vital geographical location that Balochistan has always got special attention from the global powers. It was chosen to set up monitoring stations for Afghanistan. Balochistan is closest to the Central Asian Republics (CARs), which have the largest reserves of oil and gas. Since the reserves of oil have been depleting in the Middle East, the next source of energy for the world will be CARs. Pipelines from CARs through Afghanistan to Gwadar Port will provide the shortest path for the transportation of oil and gas to the world. But to do so, there is a need of a peaceful Afghanistan. If this is done, Pakistan may get billions of dollars by providing its land for the transportation of oil and gas. International powers are trying to build infrastructure on the coastline of Balochistan. China-Pakistan Economic Corridor (CPEC) has the potential of making Pakistan one of the most strategically important countries in the region. As a Baloch saying goes,

The writer is a former MPA from Balochistan and currently serving as the spokesperson for Government of Balochistan, member PEMRA, Chairperson of Emaan Pakistan Trust, founder of Institute of Global Peace and Global Peace Magazine.