Archaeology as a Window to the Past

Pakistan has a deep and multicultural archaeological past. From the deserts of Sindh to the highest mountains of Gilgit-Baltistan, from the coastal regions of Balochistan to the irrigated fields of Punjab and Khyber Pakhtunkhwa, there is a vast kaleidoscope of monumental past spread across civilizations. From religious signposts of Hindu, Buddhist and Jain religions in the ancient world to Islamic, Sikh, Christian religions in the medieval world, the material icons of a plural religious past are visibly standing as well as buried deep underground all over Pakistan. 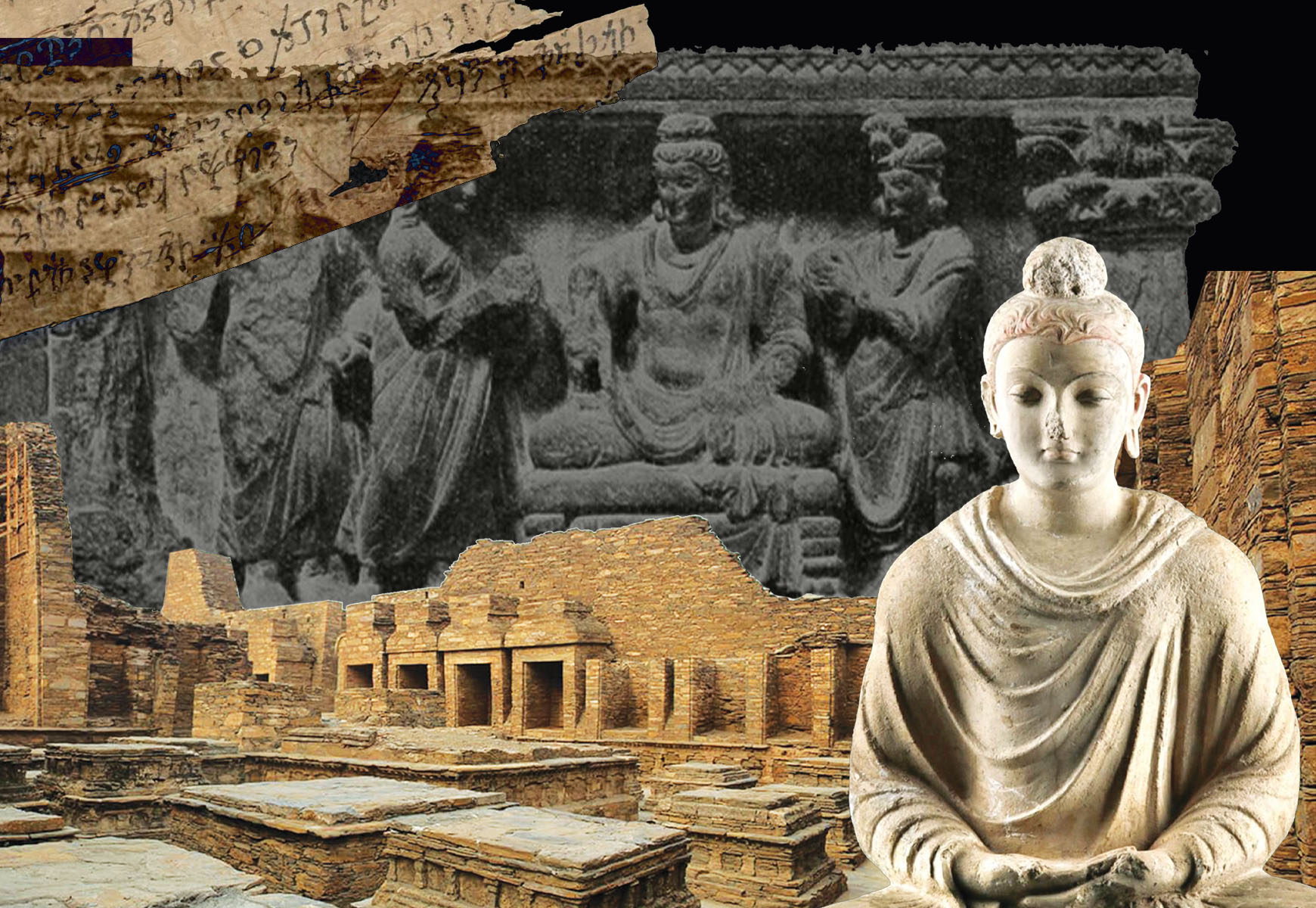