After the death of Allama Muhammad Iqbal in November 1938, 26th Session of All India Muslim League was held at Patna on December 26-29, 1938. Before delivering his presidential address at this session, Quaid-i-Azam Muhammad Ali Jinnah, later Founder of Pakistan, thus expressed his tribute to Iqbal: “The Muslim League has already deplored the loss of Dr. Sir Mohammad Iqbal. His death, too, is an irreparable loss to Muslim India. He was a personal friend of mine and a singer of the finest poetry in the world. He will live as long as Islam will live. His noble poetry interprets the true aspirations of the Muslims of India. It will remain an inspiration for us and for generations after us.”1 In a 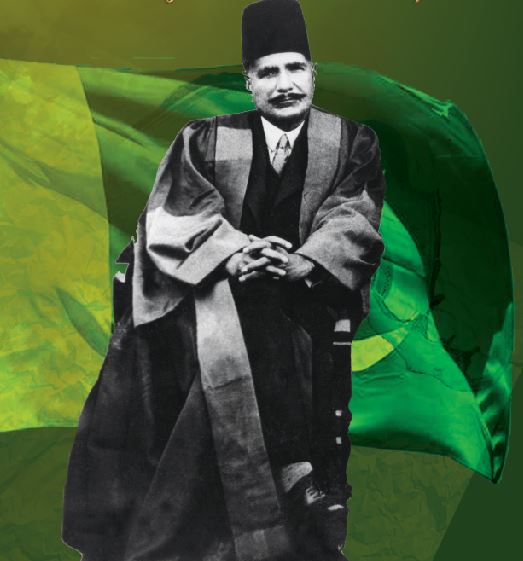