On October 7, 2020 Admiral Muhammad Amjad Khan Niazi HI (M), SBt assumed Command of Pakistan Navy as 22nd Chief of the Naval Staff (CNS). The change of command was formally held in an impressive ceremony at PNS ZAFAR Islamabad, in which Admiral Zafar Mahmood Abbasi NI(M), upon completion of his tenure of service, handed over the reins of command to Admiral Muhammad Amjad Khan Niazi. 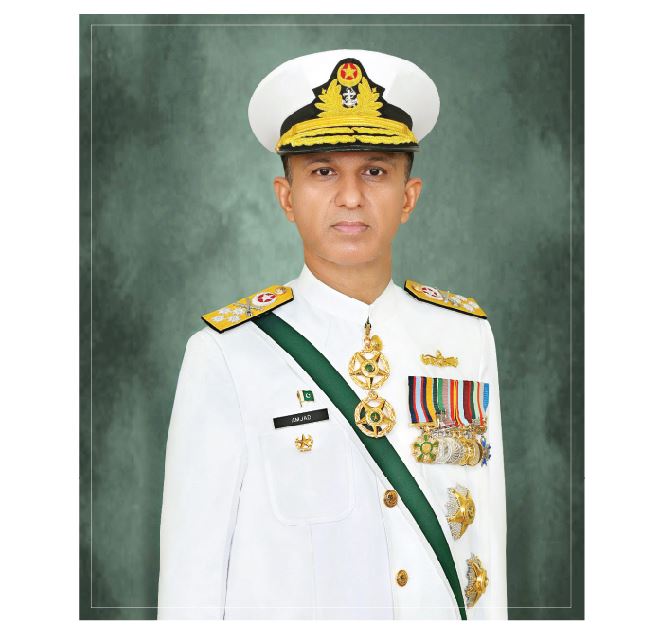 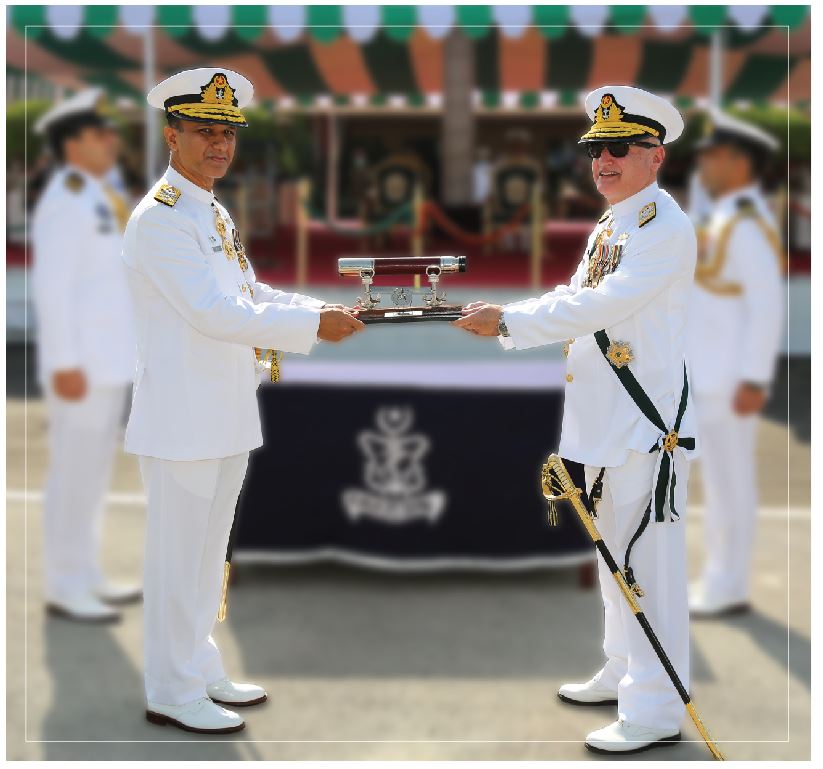 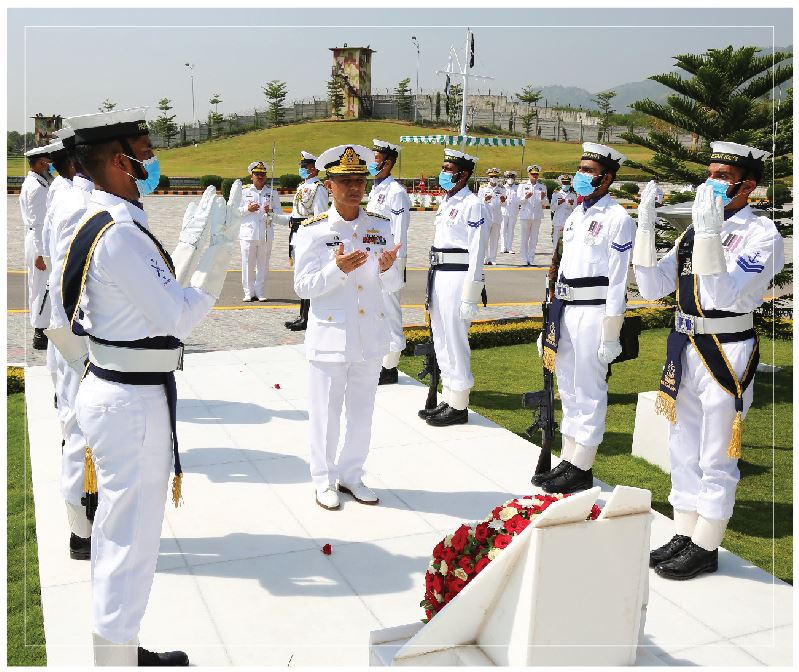 The CNS is a graduate of Army Command & Staff College Quetta and National Defence University Islamabad. He also holds a Masters Degree in Underwater Acoustics from Beijing University of Aeronautics and Astronautics, China. In recognition of his meritorious services, the Admiral has been awarded Hilal-e-Imtiaz (Military) and Sitara-e-Basalat. He was also conferred the French Medal Chevalier (Knight) by the Government of France. 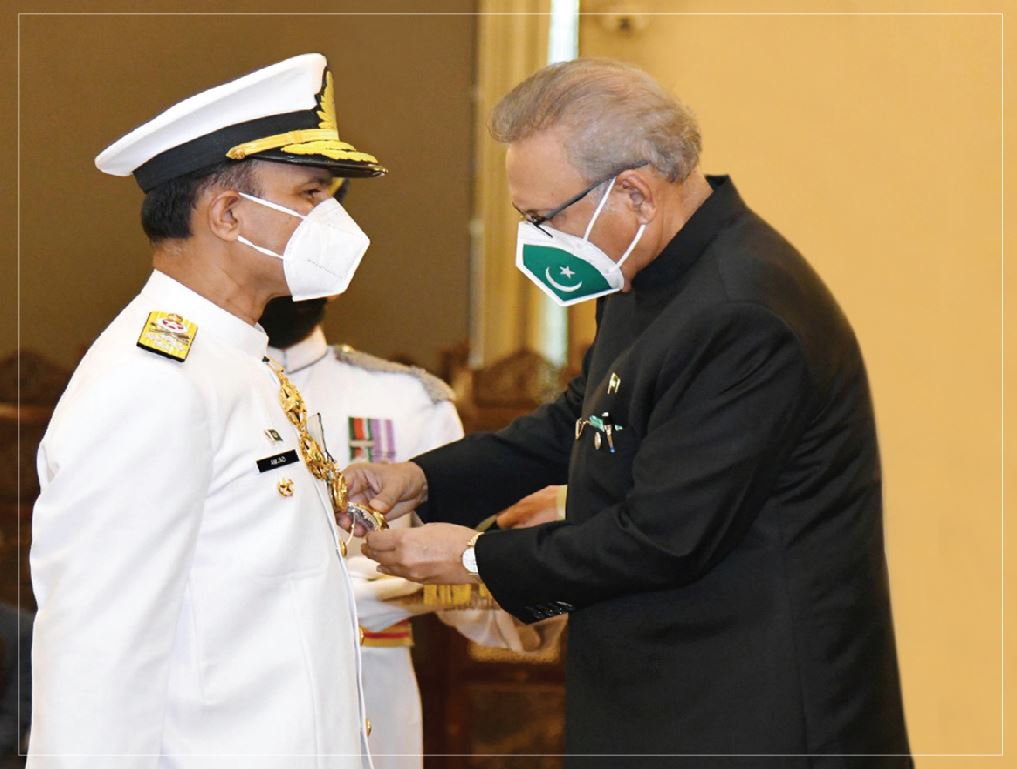 On October 15, 2020, Admiral Muhammad Amjad Khan Niazi was also conferred with the Nishan-e-Imtiaz by the President of Pakistan Dr. Arif Alvi in recognition of his exceptionally commendable performance and commitment to the maritime defence of the country.