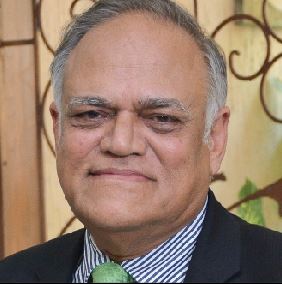 A Definite Nation in an Indefinite World

Does the more evident the hard reality become that nations exist, make more elusive a definition of what constitutes a nation?
There are 193 Members of the United Nations.  In turn, there are possibly thousands of nations that exist within those 193 states. In North, Central and South America alone, there are umpteen historic, indigenous communities which call themselves "First Nations" to distinguish themselves from the contemporary version of nation-states in the Americas which have been shaped by mass migration and settlement from Europe over the past 400 years. In a single country like Pakistan, several regional communities consider themselves nations – while they remain conscious and proud of also being part of a larger, singular Pakistani nation. 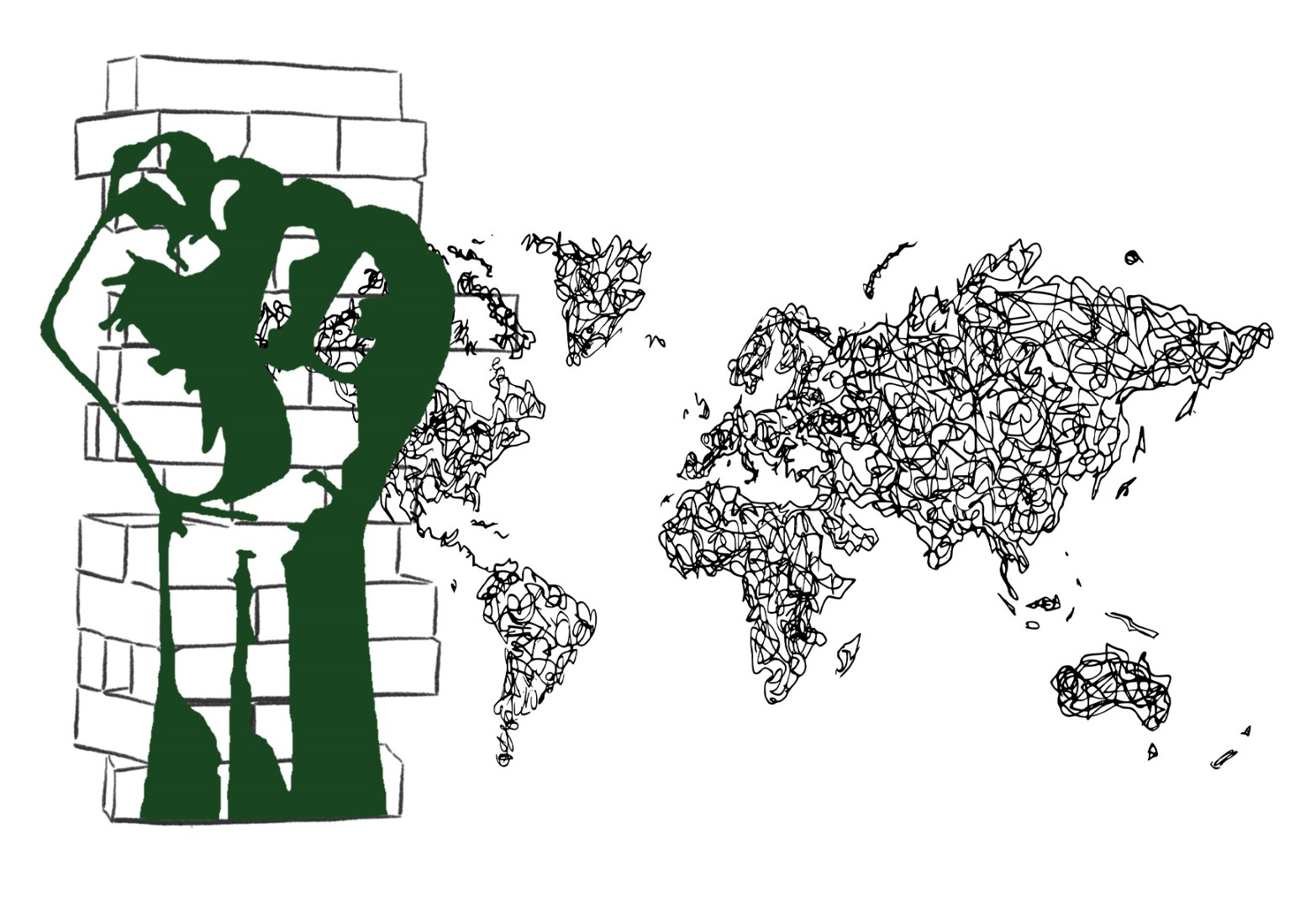 The writer, a former Federal Minister, has authored: What is Pakistaniat? published by Paramount Books.  Paramountbooks.com.pk which is available in English and Urdu versions.  Details of other books at: www.javedjabbar.net.
E-mail: [email protected]