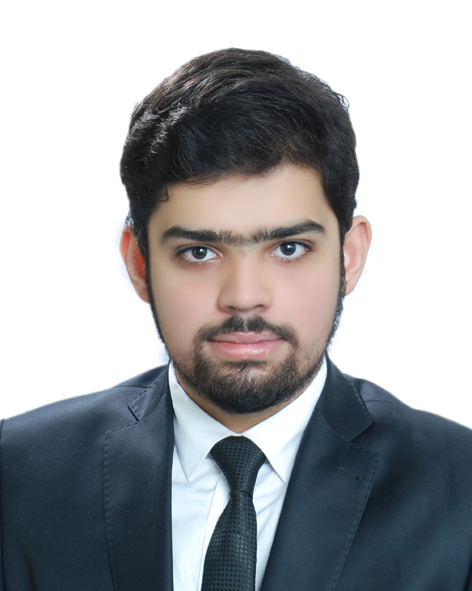 Time passes by, bound to its Creator’s will. Within that passing, occur course altering events which we humans come to remember as history.
These events that I have described to be ‘course altering’ are the pillars upon which human society constantly shapes itself, affecting in turn the politics, the religions, the economic nexuses and the ethnic tussles that govern the lives of people. In light of this principle, nothing can be described to be more course altering than the impact Islam has had on humankind. The countless empires and rulers that have traversed the planes and seas, bearing the flag of Islam all along the way, have certainly left their marks in the history books. And nowhere is this fact more evident than the chart of the Islamic History of the World created by Justice Dr. Syed Mohammed Anwer.
Before I delve into the ingenuity and creativity that has been poured into this project to forge this portrait of Islamic history, I shall first describe the inventor of this creation and why he felt it necessary to fashion this chart in such a way that would in turn make Islamic history understandable and accessible for people from all walks of life, regardless of their academic background. Being a master of Oriental learning, Justice Dr. Syed Mohammed Anwer gathered information about the various Islamic governments that had spanned the face of the Muslim world since the lifetime of the Prophet Muhammad ﷺ. He employed his skills in the disciplines of history, numismatics and linguistics, constantly scrutinizing the data that he had amassed over the countless years of his investigation. Initially planning to author a book based on several volumes, he immediately realized the hurdles that he would face in imparting his reservoir of knowledge to the world. He argued that in the age of the internet, one could not confine knowledge to traditional means only. Thus, recognizing the need for an instantaneous source of information, he conjured up the idea of a chart that would illustrate all of the Islamic governments that have existed to date altogether in their entirety at a single place. 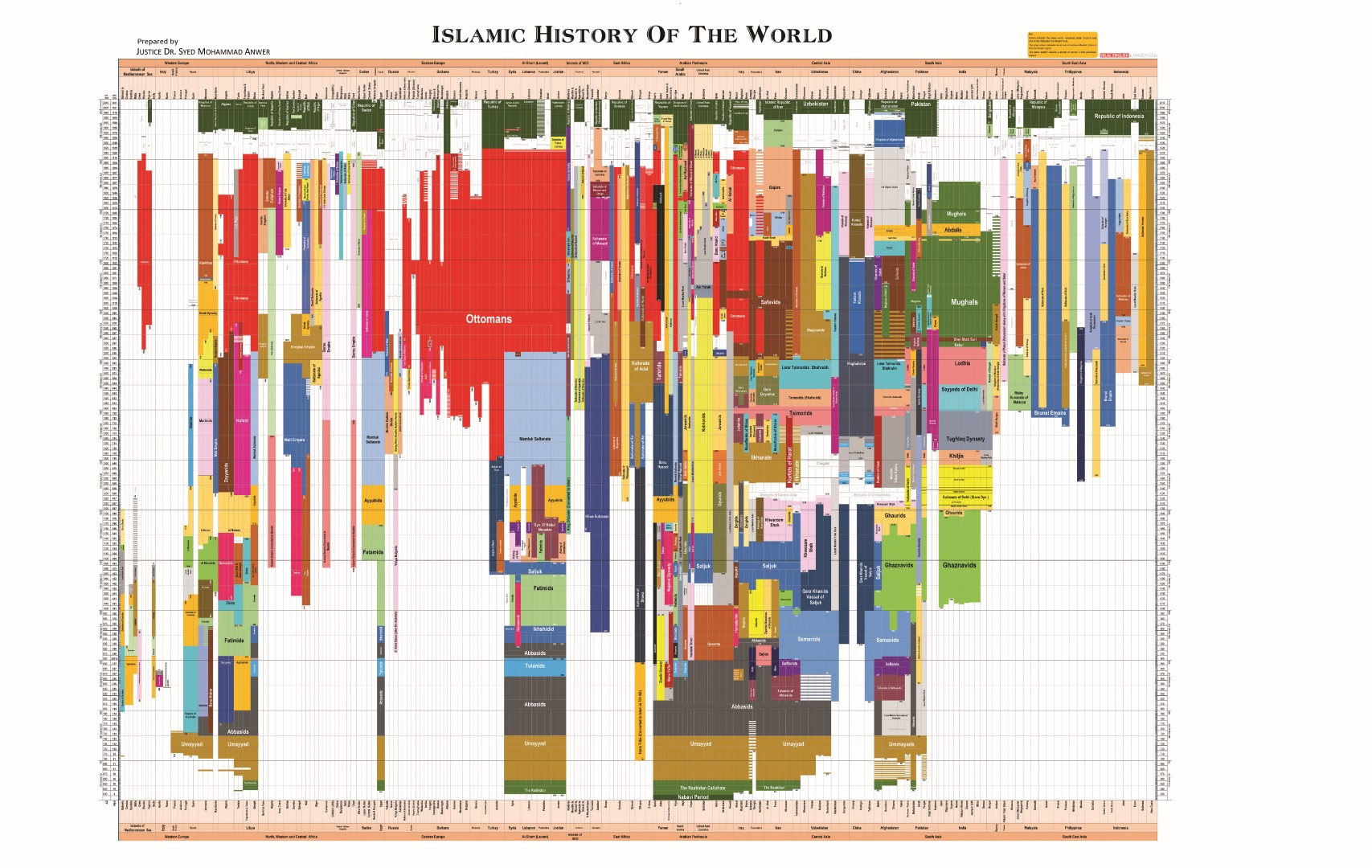 The writer is working for a think tank based in Islamabad. He has done LLB (Hons) from London University and pursuing his Master’s in International Law from Islamabad.
E-mail: @[email protected]