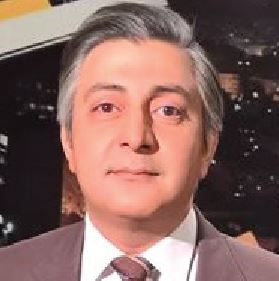 A Case for Population Control

When Pakistan finally conducted a census in 2017 after almost two decades of extrapolations and wild guesses, the total official number had reached 207 million. Bear in mind that owing to the highly polarized environment in the country these numbers are also disputed by more than one party. It was primarily because of such discord that the country kept deferring the census year after year. And a look at the 2016-17 Economic Survey of Pakistan reveals that the government's highest estimate stood at 199.7 million before the census. In the political discourse policymakers used even smaller numbers. This reveals a serious disconnect between policy planning and the ground realities. When a government does not know and often wildly underestimates the total number of its citizens it is unlikely to plan judiciously for the welfare of the people. 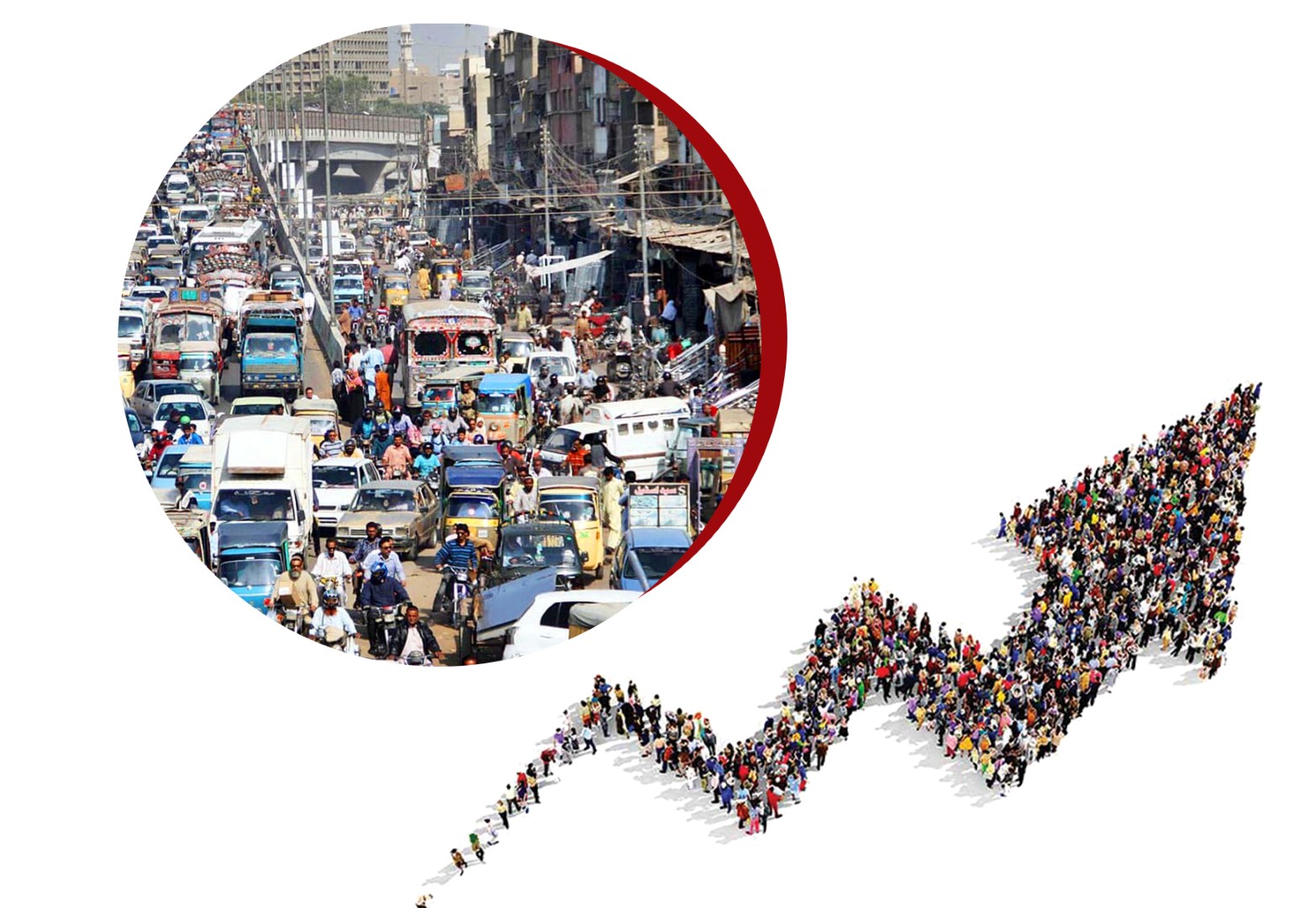