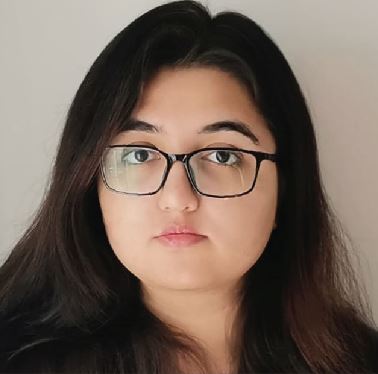 23rd March: A Celebration of Our Indelible Resolve

23rd March, 1940 holds a special place in the heart of every Pakistani for it was the day when the concept of a free Muslim homeland was put forward through a unanimous resolution. The passage of the Lahore Resolution laid the way forward for the consciousness of an exclusive Muslim homeland. 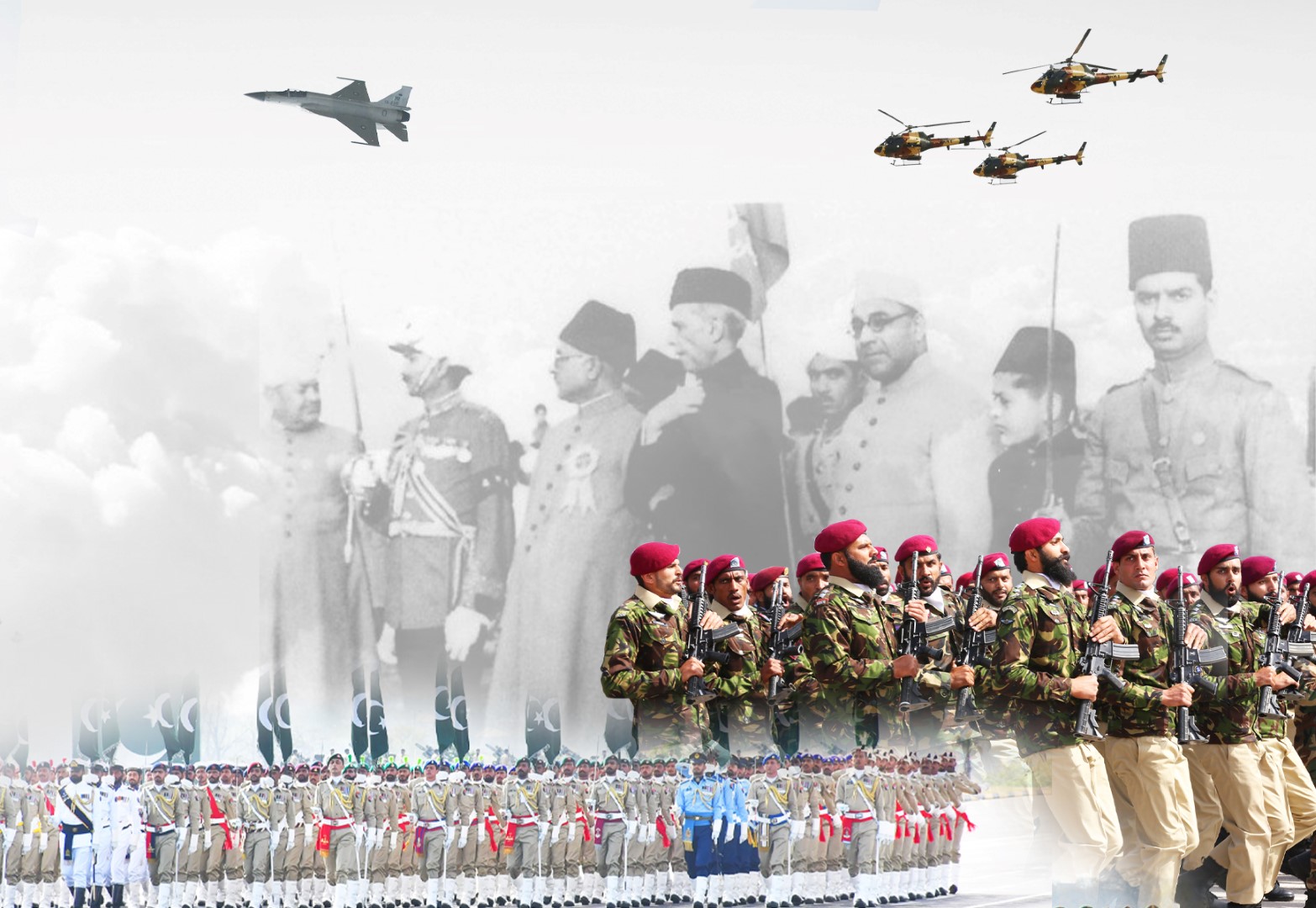 The Pakistani people are a force to be reckoned with. Their love for the country, which they fought tooth and nail for, is evident in every way that counts. Pakistan is currently facing several difficulties from different avenues; the pandemic has dealt a deadly hand to the economy, India is dead set on promoting instability and conflict within Pakistan using its nexus of terror cells and intelligence agencies from across the Afghanistan border, then there is the matter of the forceful subjugation of Kashmir. Despite all of these rampant issues, neither the state nor its citizens have let up on the hope that they can and will conquer this as well. It is this spark which we celebrate every year on 23rd March.