Despite the challenges facing Pakistan, the resilience of the nation has kept the country moving forward and gives hope that the year ahead would be more prosperous. 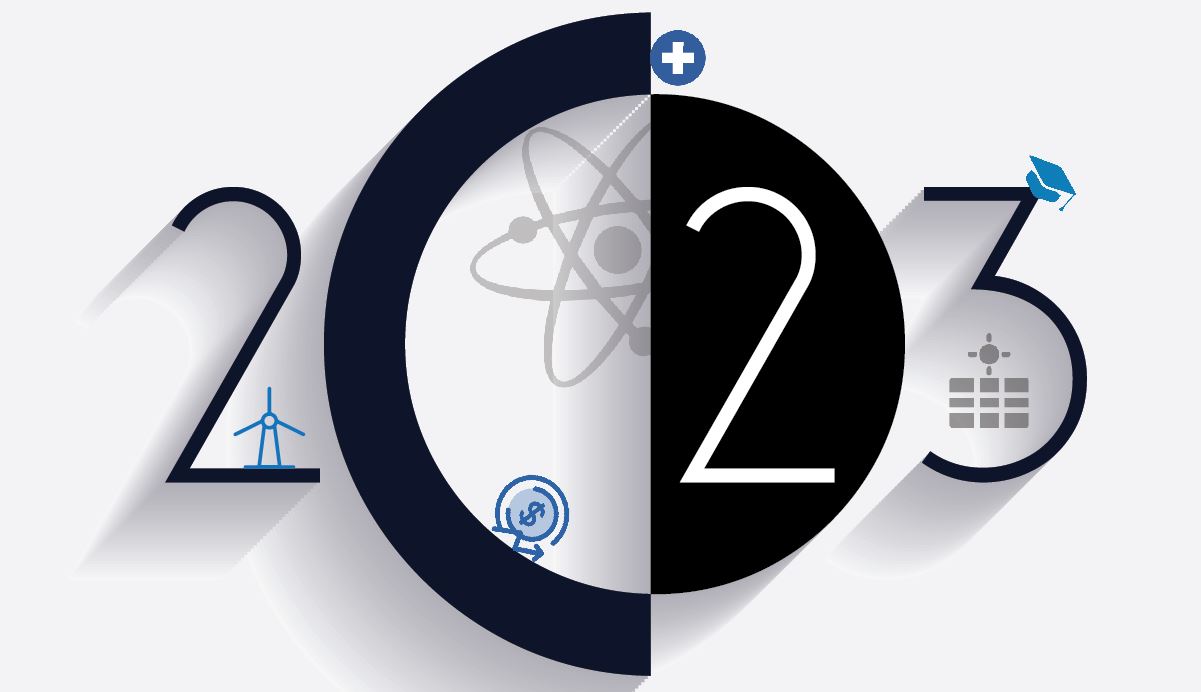 As 2022 comes to a close and the new year dawns, it is important that we reflect back, assess how the nation fared last year and what future prospects lie ahead in the coming years. I will mostly focus on the economic, strategic and social aspects.
The national economy, despite being deeply impacted by the spiking international oil prices, primarily due to the prolonged Russian-Ukrainian war managed to struggle through and remained afloat. More importantly, Pakistan was able to proceed with the IMF (International Monetary Fund) to negotiate a tough staff level agreement on policies. This would enable it to complete the combined 7th and 8th reviews of the Extended Fund Facility. A major achievement last year was the close coordination between the government and army leadership to ensure full compliance of the 27-point Action Plan of Financial Action Task Force (FATF) that resulted in its removal from the grey-list. It is however significant that Pakistan adopted several specific measures that included Amendment in Anti-money Laundering Act, enhanced role of State Bank of Pakistan, Federal Board of Revenue and Federal Investigation Agency to obstruct financial transactions of terrorist networks.
Pakistan has the resources and the ability to actualize the potential of the nation in the right direction to place the country on the correct course. Pakistan has taken a short-term view, neglecting areas of education and health that affect every aspect of the society in a positive way. This would require of the government in 2023 and beyond to focus on broadening the education base and lay greater emphasis on science and technology. It should be a matter of concern that the current literacy rate in Pakistan is 62.3 percent which implies that nearly 90 million people in the country cannot read and write.
Pakistan’s fiscal position in 2022 remained precarious. The Rupee experienced a free fall due to exchange rate depreciation. Despite these setbacks, due to the stringent, although delayed policy actions, made a slow recovery and the exchange rate is now stable and is market-determined. But foreign exchange reserves need to be built up in the near future. High priority should be accorded to stabilizing the economy and pursuing a prudent monetary policy. This would require strict adherence to the budget for FY23. Unfortunately, Pakistan has a history of slack fiscal discipline which has to change. The need for structural reforms and improving the performance of state-owned enterprises is essential.
For the economy to take an upward course, the country will have to strengthen both external and internal peace. Narendra Modi’s deliberate hostility and prejudice as a policy to weaken Pakistan has prevented it from making any headway in breaking the impasse. However, Pakistan in good faith and in the larger interest of the region had always been receptive in moving forward. Lately, the U.S. has been showing interest in encouraging both parties to engage. With Modi’s intransigence and its policy of weakening Pakistan, it is doubtful if even these efforts will work.

A major achievement last year was the close coordination between the government and the army leadership to ensure full compliance of the 27-point Action Plan of Financial Action Task Force (FATF) that resulted in its removal from the grey-list. 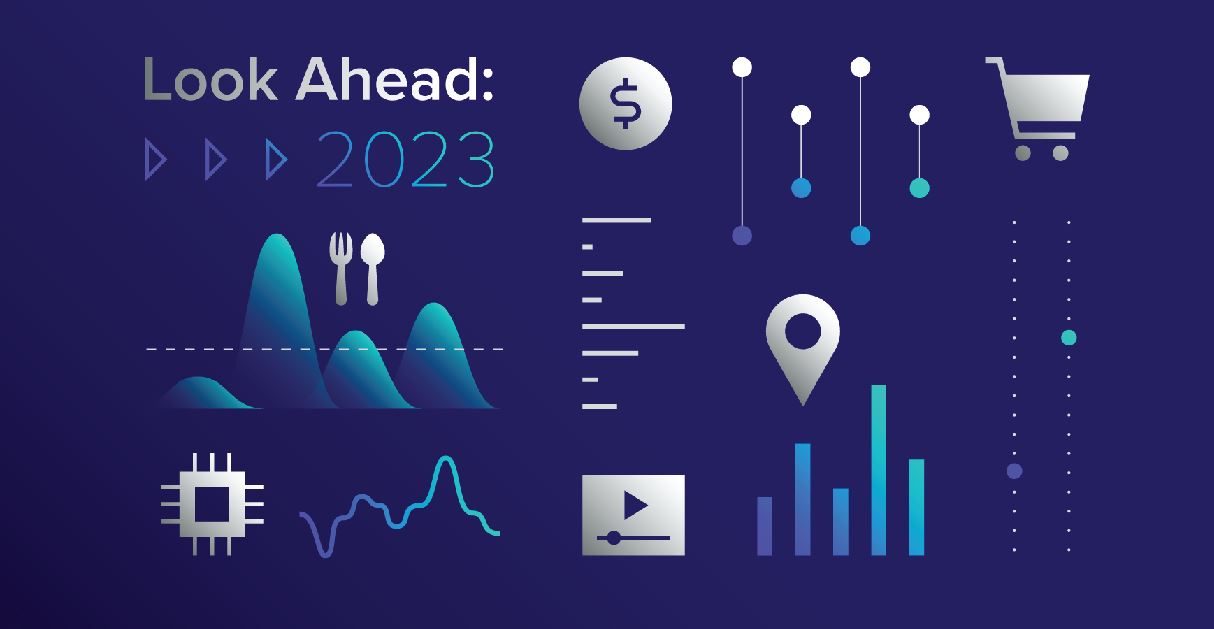 On the Western front, the Islamic Emirate of Afghanistan (IEA) government’s lax attitude of allowing the Tehrik-i-Taliban Pakistan a free hand to conduct hostile activities toward Pakistan’s Western border has been disappointing. It is also a reflection of the fragility of the IEA regime which externally poses to be in full control of the law and order situation, but in reality, many areas remain ungoverned. What the IEA leadership has failed to realize is that the promotion of conflict leads to serious disruption in economic activity and further exacerbates conflict. Regrettably, Afghanistan and parts of erstwhile tribal belt, especially North and South Waziristan, have suffered as a consequence of the prolonged conflict. It is, however, expected that with the dawn of the new year, the IEA leadership reassess its internal and external policies and especially its relations with Pakistan on a more stable footing.
Internal peace is equally if not more critical. In the larger and common interest, it is expected that polices will be implemented for economic wellbeing–and its otherwise enormous benefits–to bring about a comprehensive transformation to ensure internal peace.
Moreover, it is expected that in 2023, to tap the potential of Pakistan, the focus will be on the people, improving the quality of their lives and building institutions to strengthen governance.

What gives hope about Pakistan is that despite serious calamities and challenges it faces, it has the resilience and will power to overcome them. As recent as a few months back, one-third of Pakistan was submerged in floods of biblical proportions, but the people rose to the challenge and have been resolutely engaged in rebuilding their hearths and homes.

In 2022, Pakistan faced serious energy crisis. It is expected that effective measures will be taken to improve the situation and there would be less load shedding in the future. There are enormous costs involved when the private and public sector are denied access to energy sources. Not only does it affect the overall quality of life, but it also increases inequality and seriously impacts governance. High priority should be accorded to wind and solar energy as oil and gas run turbines are expensive and import dependent. The government should make a serious effort in the coming year to increase trade. This would help in improving economic stability and reduce fiscal imbalances. The international oil prices due to the Russia-Ukraine extended war and Saudi Arabia refusing to raise oil output have raised international oil prices to a record high. This has adversely affected Pakistan’s economy.
Pakistan’s uneven and high population growth needs to be seriously addressed in 2023 and beyond. It has been experienced in several countries including China and Bangladesh that significant decline in population results in fast economic growth.
What gives hope about Pakistan is that despite serious calamities and challenges it faces, it has the resilience and will power to overcome them. As recent as a few months back, one-third of Pakistan was submerged in floods of biblical proportions, but the people rose to the challenge and have been resolutely engaged in rebuilding their hearths and homes. Rescue and relief efforts by Pakistan Armed Forces, besides local and private charities were commendable.
The year 2023 should be a year of renewal and determination, so that the country is able to rebound from the crisis whether economic or social and move forward for a better future.