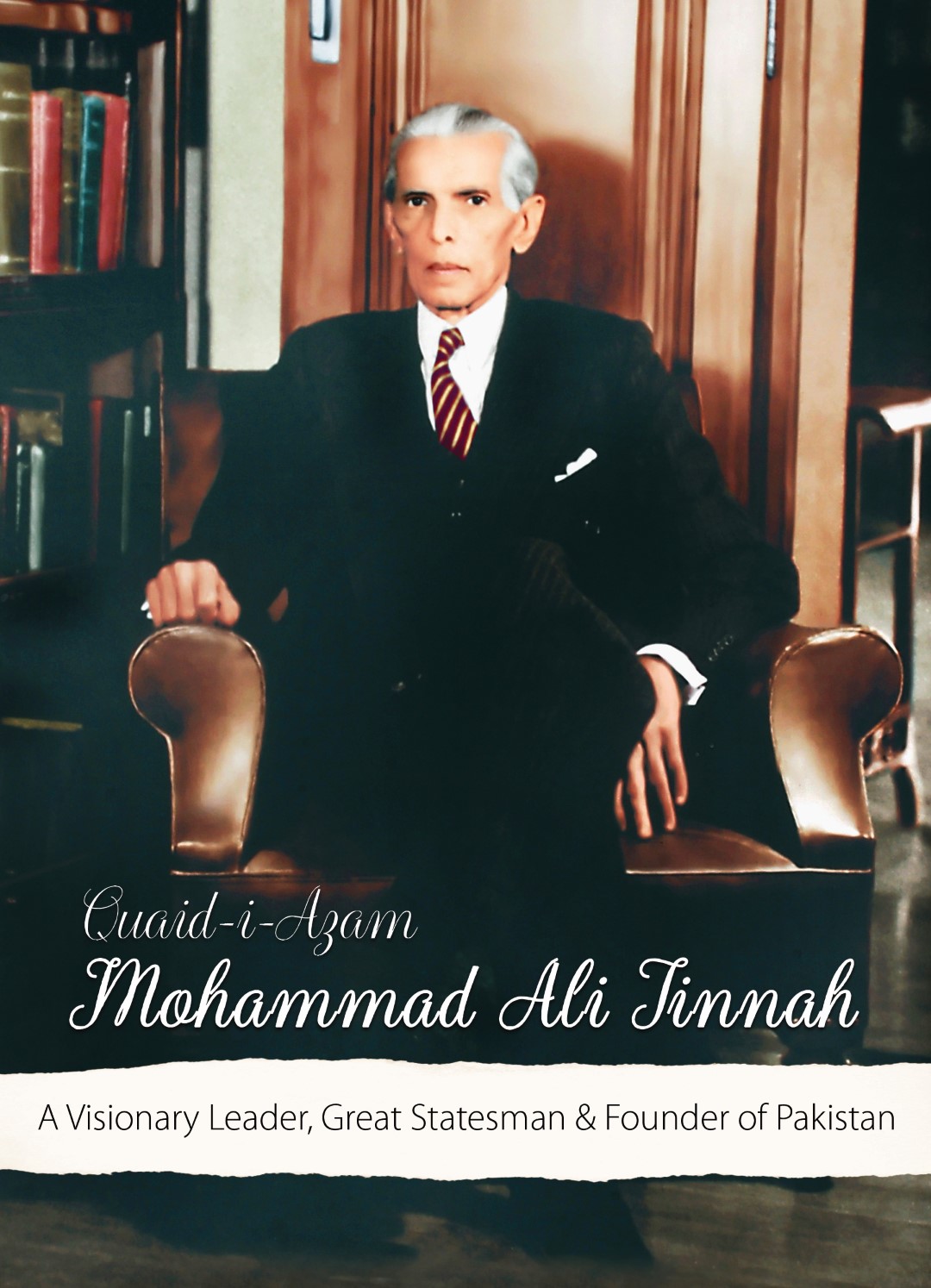 Character builds a man and thus goes a long way in building a nation, too. Quaid-i-Azam Mohammad Ali Jinnah was the true embodiment of one such strong character that built not just his own ‘self’ but Pakistan and the Pakistani nation as well. Even the staunch critics of subcontinent’s politics who typically come down hard on what they call the ‘political machinations’ are unanimous in praise when it comes to the Founder of Pakistan. They call him “great”, “extraordinarily brilliant”, and “a man born in centuries”; such was his strong character, visionary leadership, political acumen and astounding statesmanship. Above all was his personal integrity that was unshakable, unbreakable and beyond reproach. It was Quaid’s power of truthfulness, highest degree of fairness, fearlessness, honesty and impeccable character that conquered both the friend and foe alike. Quaid-i-Azam exhibited a rare display of political prudence that won him a nation and a separate country while strictly adhering to constitutionalism, rule of law and democratic means. Such was his power of knowledge and argument that made both the British Government and Hindu Congress bow to his demand of an independent country for his nation. It was Quaid-i-Azam’s great foresightedness which had concluded much before others as he vociferously declared in his speech on eve of passing Pakistan Resolution - 23rd March 1940: “The Hindus and Muslims belong to two different religious philosophies, social customs, and literature[s]. They neither intermarry nor interdine together, and indeed they belong to two different civilizations which are based mainly on conflicting ideas and conceptions. Their aspects on life, and of life, are different.” Times have proved how correct was Quaid’s political vision basing on Indo-Pak history, religions, cultures and civilizations. Today, the whole world is witnessing the rise of a new and most dangerous form of ‘Hindutva’ that has always existed in some form for centuries. Two Nation C QUAID-I-AZAM 2 A VISIONARY LEADER… Theory, finding traces in the genius of Sir Syed Ahmad Khan, Allama Dr. Mohammad Iqbal and Mohammad Ali Jinnah stands vindicated. For us, the people of Pakistan, there is so much to learn from the character and politics of Quaid-i-Azam Mohammad Ali Jinnah — both in theory and in practice — to serve the nation and country he created. This book in your hands will provide glimpses of Quaid’s great leadership to serve as a role model. Through brief description of challenging events, this book amply highlights Quaid’s leadership qualities and statesmanship. We, at the Inter Services Public Relations, have made a few endeavors in the past also to publish books and magazines that keep alive the spirit of great struggle that once won us independence, and is always earnestly needed to preserve the sovereignty, solidarity and territorial integrity of our beloved country, Pakistan. We also express our gratitude to Prof. Dr. Riaz Ahmad, a scholar of repute in History and Pakistan Studies, whose well-researched articles, earlier carried by the Hilal (English) magazine, are now published in a book form. We are confident that this book will greatly benefit its readers particularly the youth of Pakistan. The purpose of publishing this book is to instill in our hearts and minds the values and sacrifices that are always needed for great nations to emerge and rise. We earnestly desire that our youth and future generations carry the similar charisma of personal persona, leadership, wisdom, statesmanship and foresightedness, to make Pakistan more strong, secure, and prosperous, In Sha Allah.